I used to be a fan of a certain conservative speaker. He was a provocateur. Until today. When refering to his guests he described her as “authentically black”. I wondered what he meant. It soon became clear to me that even though he is a self described conservative speaker, he remains auspiciously liberal in his mindset. Who, after all, is he to discern if anyone is “authentically black”? 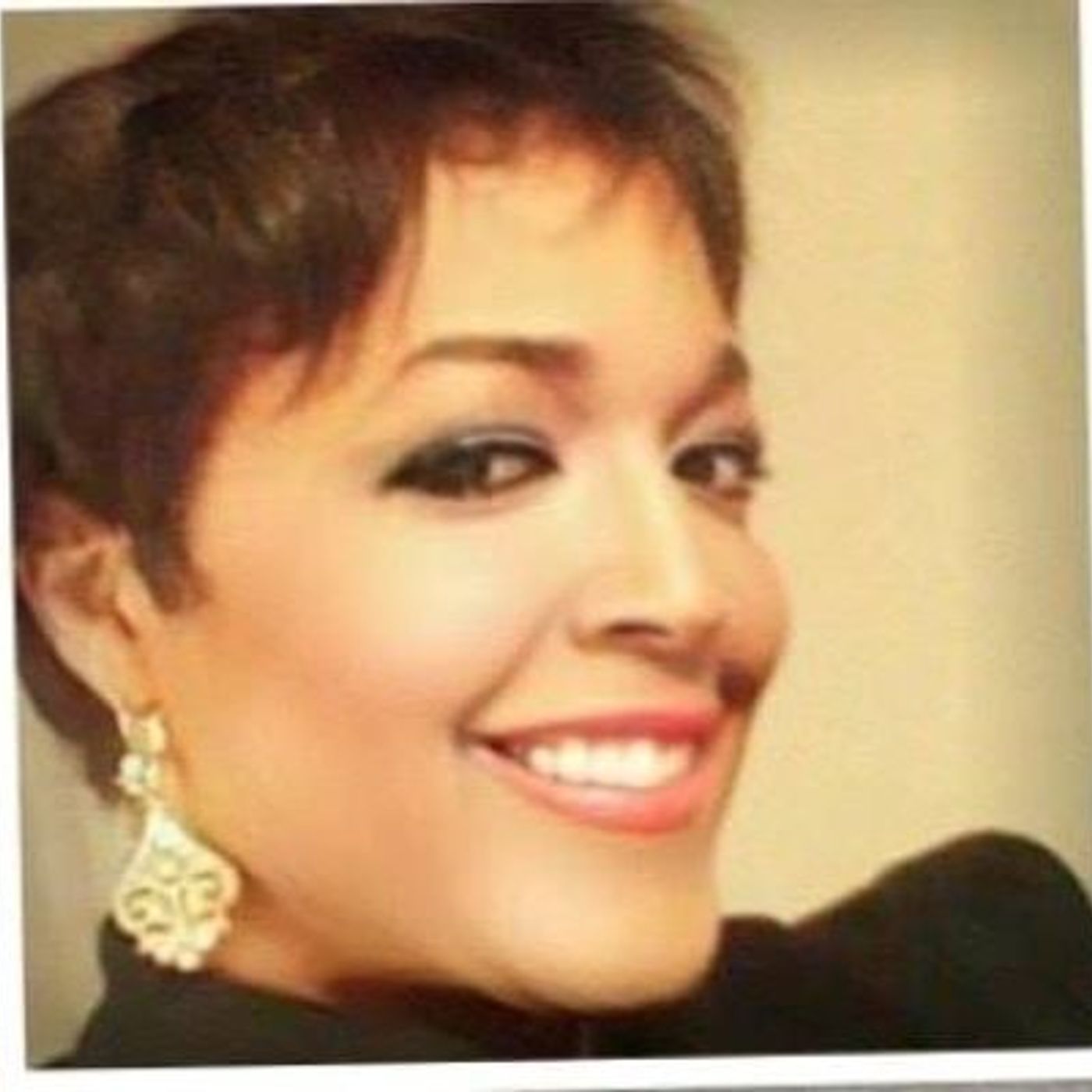 Whoopi is making the news for saying that the Holocaust was not about racism. Of course, the backlash should have been expected. Even by her. Tone-deaf to the hearts and minds of real American citizens leftists are in a bit of a pickle. But meanwhile…

I am an artist in all that I do. These include writing, painting, public speaking, and encouraging the best in others. Life is art! God is The Great Artist. We are just cheap imitations that didn't come cheaply. For He paid the ultimate price of all on the Cross. I'm political. I'm Catholic and I love my country. Politics and Religion should have always been talked about. Thinking back I was always told that these were taboo subjects of conversation. We were wrong. We should have learned how to talk about all of it in a civilized manner. And because we did not, the world around us is yelling and screaming like banshees about politics and religion. So, I have decided to no longer remain quiet nor politically correct. I choose to use my words to fight for my beloved United States of America. Join me! View more posts